Call for papers: The Open Hand 2

With the election of Donald Trump as the President of the United States and Brexit, it appears like we have been returned to aggressively hegemonic geopolitics and spatial exclusions, globally and in the Pacific. We think that, under these conditions, it is important to revisit and extend Edwards Said’s provocations.

Orientalism (1978) became an important text in the 1990s, not only as a rhetoric on how the West views the East, but also as a way to legitimise and celebrate indigenous cultures and their practices. Alongside Homi K. Bhabha, Gayatri Spivak and Michel Foucault’s, Said’s reflections inspired revisions of representation, discourse, identity and power, aiming to support decolonising agendas. Said synthesised politics and aesthetics, calling for critical discourse and activism for human rights.

My idea in Orientalism is to use humanistic critique to open up the fields of struggle, to introduce a longer sequence of thought and analysis to replace the short bursts of polemical, thought-stopping fury that so imprison us in labels and antagonistic debate whose goal is a belligerent collective identity rather than understanding and intellectual exchange. (Said 2003: xvi)

While there are contrary views about Said’s theories, postcolonial writings by Rob Wilson, Greg Fry and Pacific writers Albert Wendt, Epeli Ha’uofa, Vilsoni Hereniko and Teresia Teaiwa have continued to reinvigorate his ideas with a sense of wonderment. Their investigations are pivotal in the critique of relationships between empire, cultural difference and the subaltern anywhere, and we think it has relevance to thinking about space in the Pacific right now.

During The Open Hand 2: Orientalism in the Pacific, we want to resume the civic debate started during the first Open Hand symposium in 2014, about collaborative action in architecture, space, art and society, this time specifically in connection with community, geography, identity, displacement, migration, and history in the Pacific. Central to the symposium are the following questions: What are the opportunities, boundaries, and tensions experienced in diasporas here in the Pacific? Do we still view these phenomena through the lenses of the ‘Other,’ or as exotic spaces of in-betweenness, or are we engaging with them differently now?

We invite you to critically explore these questions in 20-minute presentations. As in 2014, the 2017 symposium extends an open hand, as a call for people to come. We invite papers from architects, designers, artists, curators, sociologists, anthropologists, historians, writers, filmmakers, researchers, urban planners, policy makers, and others.

By 15 May 2017, please send a 300-word abstract and short Curriculum Vitae to
Jafferaakhan@gmail.com. Abstracts will be double blind refereed.

The symposium will be held on 09 September 2017.Full papers for a peer reviewed, online open access publication will be due 17 September
2017. CFP The Open Hand 2 – Orientalism in the Pacific 2017 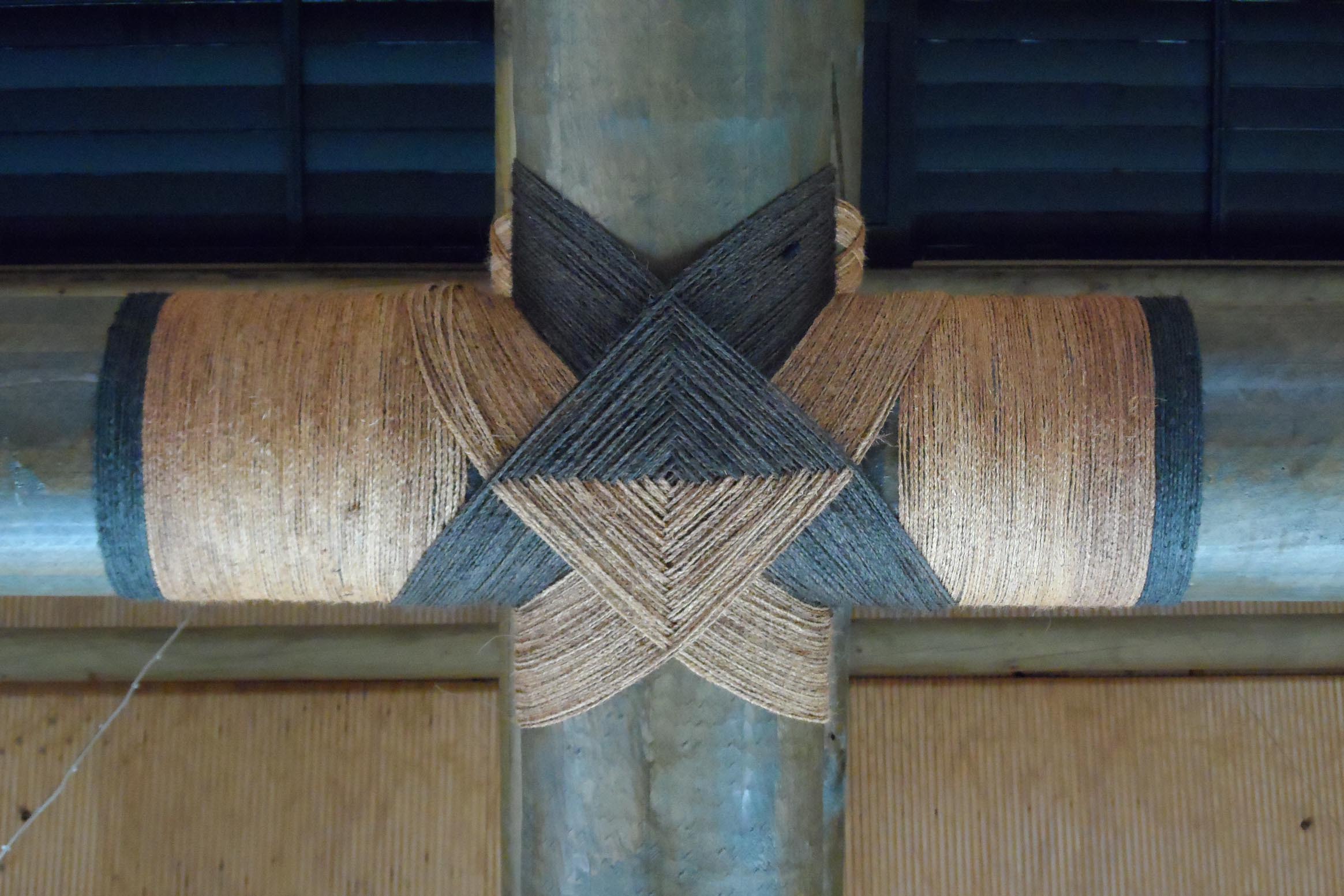 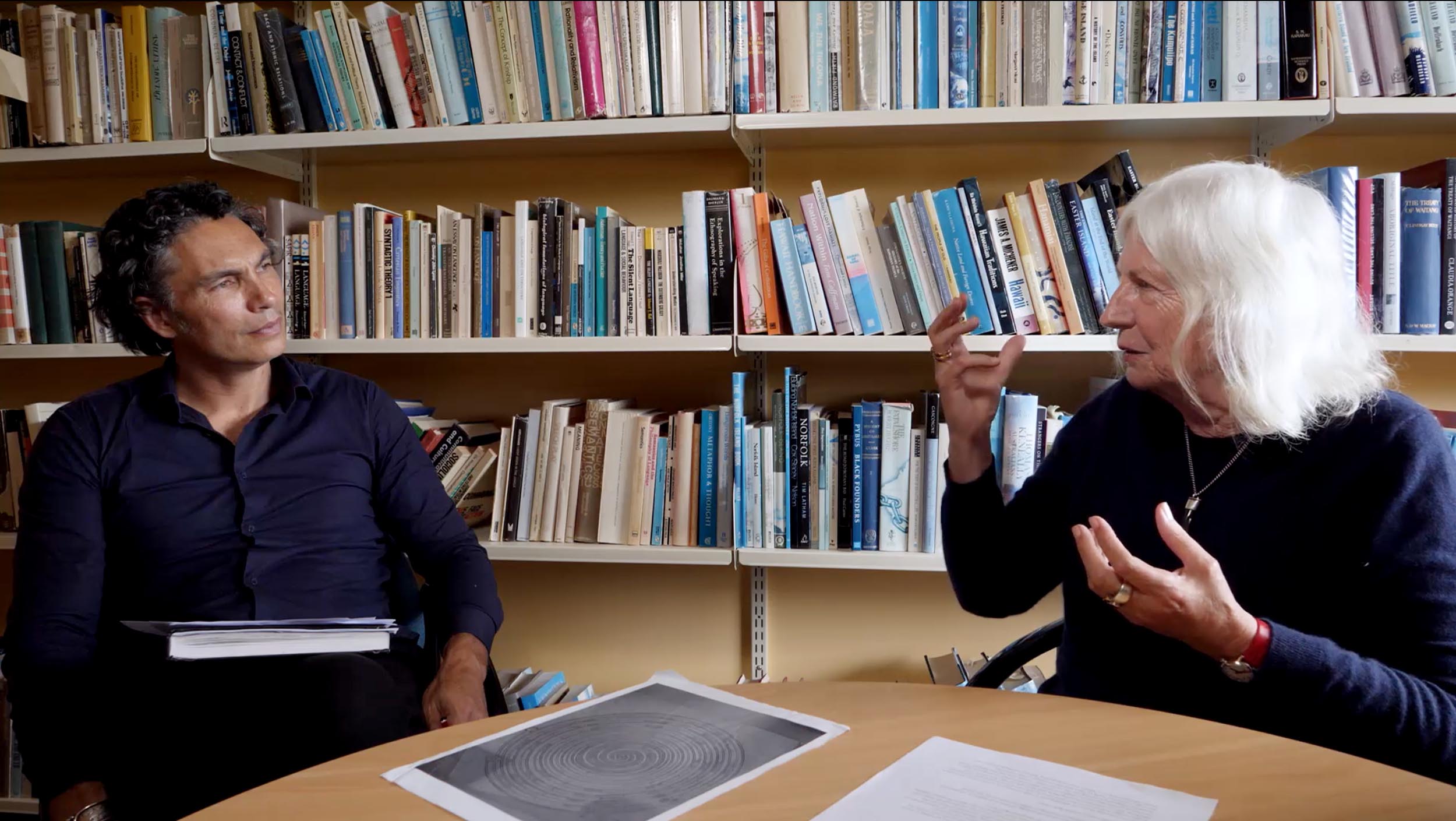