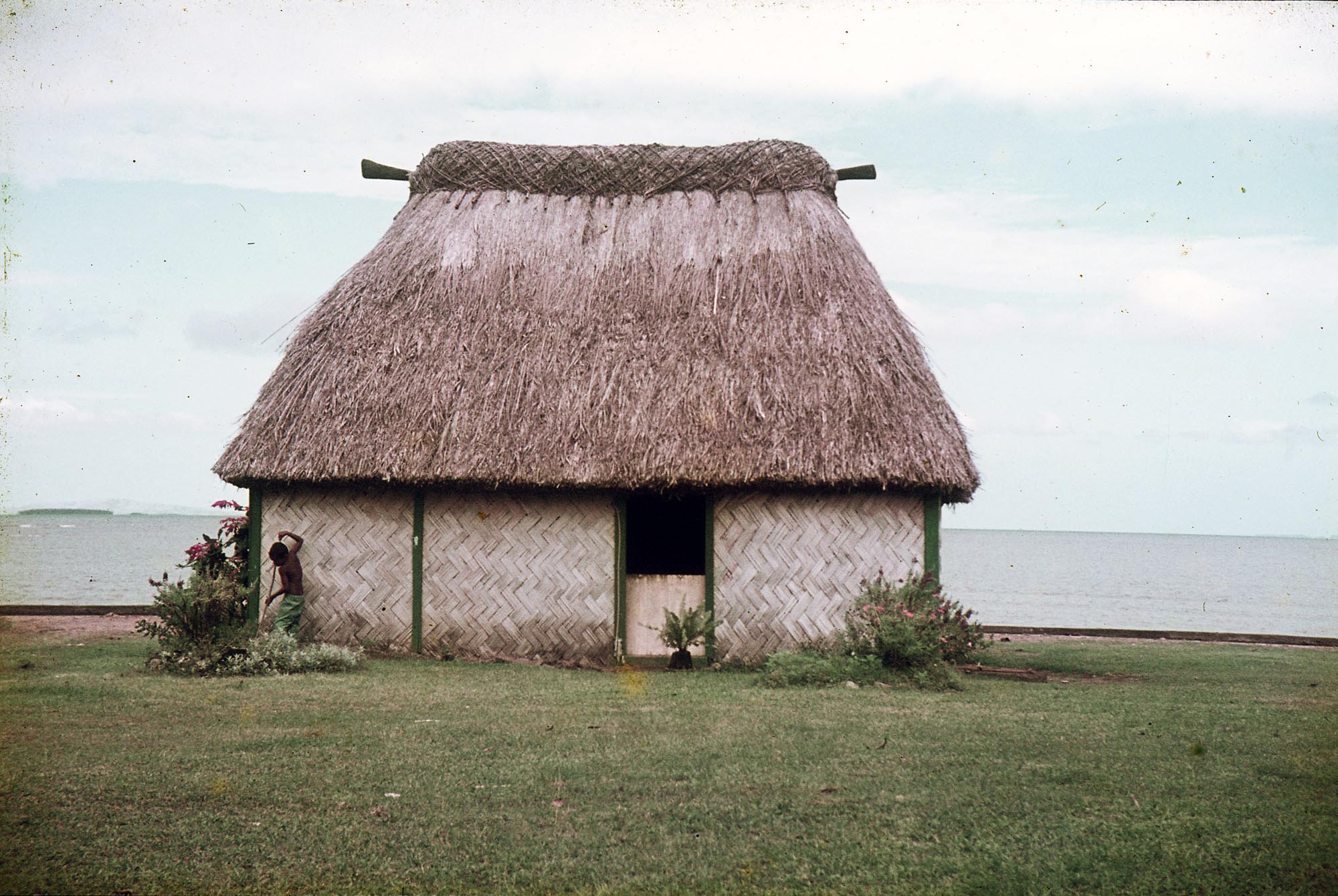 The images and ideas seeded by Austin’s Oceanic architecture lectures quietly sprouted alternative roots in contemporary New Zealand architectural history. Some of these roots became routes (to borrow a metaphor from anthropologist James Clifford) – they enabled Pacific architectural customs and knowledge to connect with the vast reservoir of Indigenous knowledge worldwide, leading to the burgeoning interest in Pacific/Moana and Māori architecture today.

In the teaching of Austin, roots and routes are not separate but are entangled threads, continuities in transformation that are “rewoven and repeated”* in his studies, photographs and architectural practice. Numerous examples of this cut through this exhibition – from Austin’s studio teaching and the birth of the experimental pilot school The Brick Studio at the Auckland School of Architecture in the 1970s; the rerouting of architectural anthropology via ‘Oceanic Architecture’ in the 1980s; and the weaving together of critical theory, Pacific architectural modernity and Indigenous knowledge from 2000 onwards. Plans for the exhibition spurred on the digitisation of Austin’s archive, propagating future opportunities for the photographs to circulate and educate.

It is not surprising that for Austin, an experienced sailor, architecture in the Pacific is intimately connected to both land and sea – the land for roots to take hold in, and the sea for routes of ideas and relationships to extend and connect.

Please join us at the opening celebration:

With thanks to Objectspace for the above text.
Image: Mike Austin, Bure, Fiji, 1973. Courtesy of Objectspace. 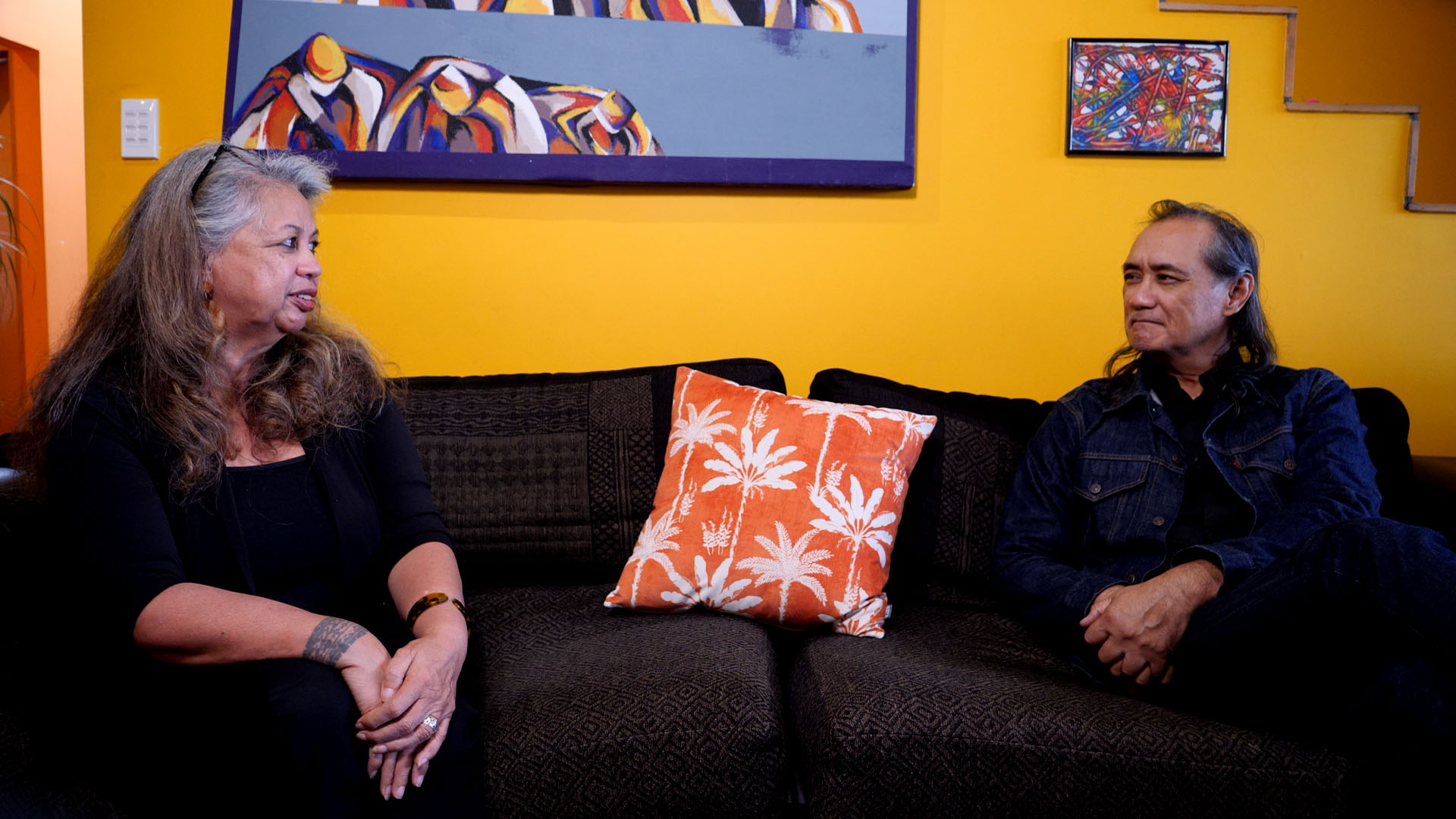 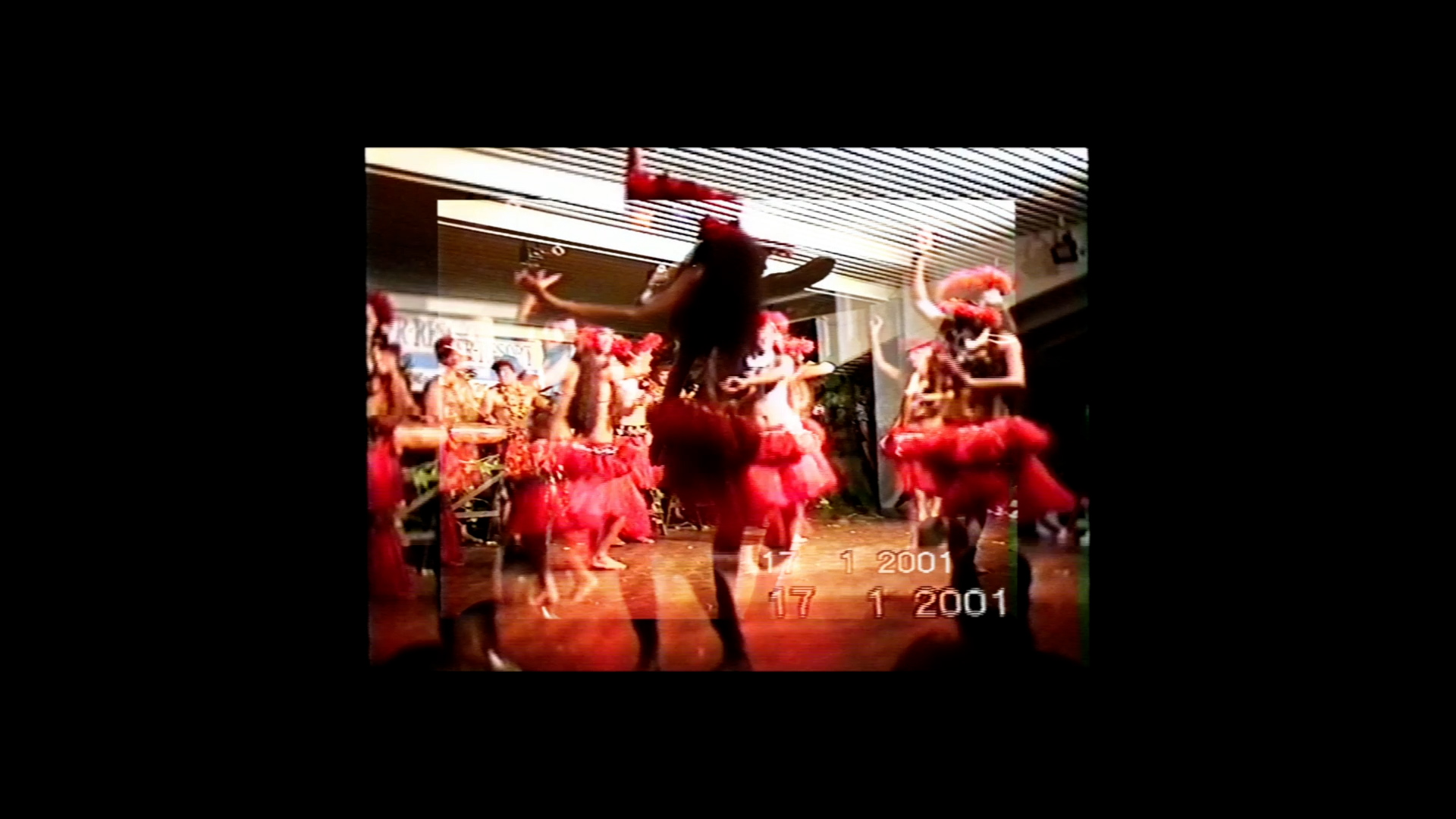 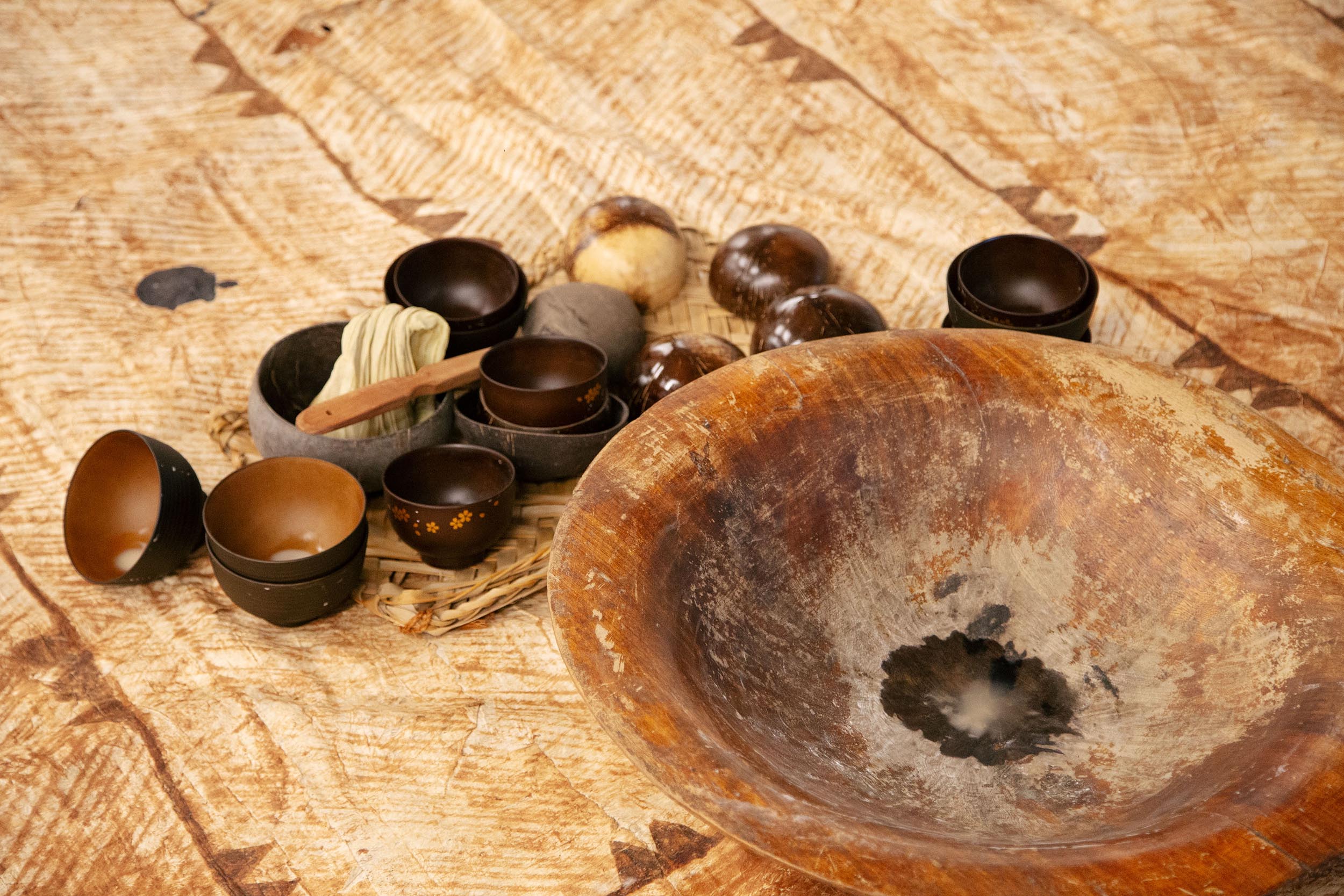