Our panel “Transformative appropriations and iconic power in the Pacific” took place on Friday, 30 June 2017 at the Ludwigs-Maximilian-University in Munich. See abstracts below.

Huhana Smith (Massey University) and Michael Mel (Australian Museum) gave a fascinating keynote on Friday morning, and there was generally a strong Māori and Pacific presence in several panels, like panels 3 (Genealogical methods: Kinship as practical ontology) and 19 (Māori landscapes and culturescapes). The conference booklet can be accessed here.

In the audience were, for example, Dame Anne Salmond, Ty Tengan, and Tagaloatele Peggy Fairbairn-Dunlop, and we received very useful feedback on our project.

In Aotearoa, marae (Māori gathering places) continuously re-affirm cultural identity, tribal solidarity and connection to one’s tūrangawaewae (ancestral place). The tūpuna-whare or ancestral houses, central to the marae complexes, are iconic buildings that invoke cultural identity as symbolic embodiments of being Māori. As taonga, living treasures, they embrace spiritual dimensions in cultural practice and represent ancestral connections and histories in their carvings, woven and painted panels. Today, through urbanisation and migration, more than 80% of Māori reside away from their marae. The reconfiguration of Māori society is not new, our histories are founded upon migration, travel, navigation, exploration and profound social transformations. How, therefore, did and do diasporic Māori communities sustain their identity as Māori, away from the ‘place’ of the marae? While artefacts can be viewed as no more than objects, experience and cultural context establish the whare as living phenomena. They “objectify the organic connectedness of historical processes” (Gell, 1998, p. 252), act as collective indices of agency and highlight the relationships between people, culture and socio-political environments. In a Māori-centred approach, applied to an ancestral whare in England, this paper investigates how the experiences and environments of the whare are reconstituted through spatial and temporal reconfigurations that have and continue to harness and strengthen Māori identities.

In Pacific diasporas, networks are sometimes experienced in the reproduction of architectural forms from the homeland. These iconic building forms signal a sense of belonging indebted to an original setting and committed to a new community (Refiti, 2015: 5). They evoke the sense of a place and identity left behind, but they also build new identities through transformation-in-appropriation. Materially and performatively, these houses re-present concrete Pacific realities, forging connections with the homelands and, simultaneously, a new Pan-Pacificness.
In the homelands, too, traditional Pacific architecture is often appropriated to new contexts when educational institutions, government agencies, and tourist resorts are built. Different kinds of iconicity arise from different intentions and contribute to the global proliferation of images of Pacific culture. The aspirations leading to conception, design, and production of the Fale Pasifika at the University of Auckland and the Sinalei resort in Upolu, respectively, provide the context for an exploration of iconic power in this paper. Tacking between writers like Warburg and Tengan, it follows both the predictable and haphazard effects of the Nachleben (afterlife) of sacred forms in contemporary settings. Between Pacific and Western knowledges, analytical lenses ad-just and conceptual vocabularies re-generate, changing theoretical grounds and practical politics.

The paper explores how discussion of New Zealand/Aotearoa Māori artefacts and practices were first conceptualized, represented and evaluated relative to architecture by 19th century European theorists (e.g., Gottfried Semper, Owen Jones, Alois Riegl).
Semper’s ethnological understanding in Der Stil was usually derived from Gustav Klemm’s encyclopaedic compilation but for Aotearoa, this is uncertain. In his account, he emphasises the ‘textile’ or interlaced wall – stockade or palisade – as primal division between interior and exterior. The first image in Jones’ Grammar of Ornament is a tattooed Māori head from the museum in Chester. The book concludes with abstract, linear leaf patterns as the future trajectory of ornament. Riegl’s Neuseeländische Ornamentik features two examples of Māori moko from Lubbock’s The Origin of Civilization. The essay declares a need to address “one of the fundamental stylistic questions of ornament”, which became central in his work.
The paper examines contemporary versions of the Māori head, its Nachleben (afterlife) in the between of Pacific and Western knowledges. Rewi Thompson’s house (1985) as face, body and pā, animated in several of his representations by the vitality of blood is juxtaposed with Patrik Schumacher’s “Parametric Patterns” (2009) and Zaha Hadid’s Azerbaijan Cultural Centre, Baku, where “(t)he utilization of seaming as accentuating device is comparable to the feature accentuating Maori facial tattoos.”

Within the last thirty years or so, iconographic corpus of ethnic tattoo designs have been increasingly used as efficient non-discursive ways of expressing indigeneity, commitment, belonging, strength, etc. While they are detached from their original destination (the human skin), tattoo designs do have an iconic power which rests on a process of naturalization due to their primal connection with the body. Their evocative strength together with their high portability tends to an all-out exploitation of this power through a multitude of media. In this paper, I will rely on the Samoan tattooing ritual to discuss the panel’s central topic. More specifically, I will address the process of iconicity by downplaying the discursive meaning of tattooed images. To the extent that Samoan tattooing combines a high standardization of patterns’ assemblage, a socially separated body of techniques with a relatively low symbolic emphasis on individual designs, we will try to re-evaluate its visual saliency by looking at its artefactuality. In other words, following Jeffrey Alexander’s iconology I’ll propose some line of thoughts to investigate the production and reception of tattooed images beyond the question their aesthetic power. Ethnographic insights on the technical process of making as well as on the arrangement of iconographic repertoire will provide the theoretically acclaimed materiality of iconic power some hidden-but-tangible data on ritual knowledge and performance.

While the image of the warrior, the physicality and toughness of Pacific Islanders has been denounced (Hokowhitu 2003, Uperesa 2010, Besnier 2011), Pacific rugby players’ efficiency on rugby fields reinforce the idealization of this image in Europe and the Pacific. Among many French rugby players, tattoos, necklaces or drawings show the iconicity of Pacific bodies. Their perception of Pacific dances staged before international rugby games are epitomizing this fascination for an unknown Pacific world. Western marketing managers design advertisements and images for the public, from the pitch to billboards in the streets, or even in paintings offered to cultural institutions. How does this power to build both players and images as icons affect various audiences around the world? These players are also part of the environment in the Pacific. They become icons of economic and social success in the islands. For those who want to migrate, what iconicity of success is at stake for them? How do these images influence males in the Pacific? How do they transform their bodies in regard to these images? By the migration of these images, how is the iconicity of Pacific rugby players transformed and appropriated (Tengan and Tomlinson 2016)? Drawing on my personal experience in France and fieldwork in Samoa, I would like to interrogate this navigation between iconic and physical spaces.

New Zealand society is often defined as being “bi-cultural”, i.e. based on two main “ethnic groups” – Māori and Pākehā. But alternative views of New Zealand, as a multicultural or pluricultural society, have developed in the last decades, while migrants’cultures have gained recognition and visibility, through the numerous Pacific dance and music festivals for example. In the domain of tourism though, most of the “dinner and show” experiences in New Zealand are based solely on Māori performances (kapa haka), and do not integrate other dance styles from “Polynesia” (contrary to other Pacific destinations). However, for six months in 2007 and 2008, a cultural performance evaluated at the Te Papa Museum integrated Cook Islands’, Sāmoan, and Māori dances. The performance took place on the museum’s marae, Rongomaraeroa. This communication will examine what is at stake in the relocation of artistic expressive practices from their original places of performance to this highly symbolical building. As stated on the museum’s website, Te Rongomaraeroa aims to address the nation’s “bicultural identity”. At the same time, it departs from traditional Māori carving and architecture by using “Pākehā, Asian, and Polynesian design references”. What do these choices – and the interactions between the performance and the place – tell us about the complexity of identification processes in New Zealand today? How can it help us to understand the debates between biculturalism and multiculturalism?

From early modern times until now, many European groups have described the Pacific with iconic and stereotyped ideas. These ideas are removed from the objective world of Oceania because they were created under Imperialism´s influences. However, they are real in the minds of Europeans. This paper analyzes Spanish ideas in describing Micronesia. The main research question is: How much of the traditional stereotypes of the Pacific is still present in Spanish Foreign Policy in Micronesia? Micronesia is the only territory in Oceania where Spain had colonies. Spain lost its colonies at the end of the 19th century, ceding Guam to the United States of America in 1898 and selling the Caroline Islands to Germany in 1899. However, the majority of 20th century Spaniards continued to consider Oceania as the historical land of the Empire where the sun never set. This imperial notion of an ancient “Spanish Lake” was encouraged by the project to create a province in Micronesia during the Franco dictatorship (1939-1975). Nowadays, there are people in Spanish society who defend this project and think of Oceania as part of an iconic power of Spanish imperialism. Does Spanish foreign policy continue this tendency in its relation with the Micronesian ex-colonies? 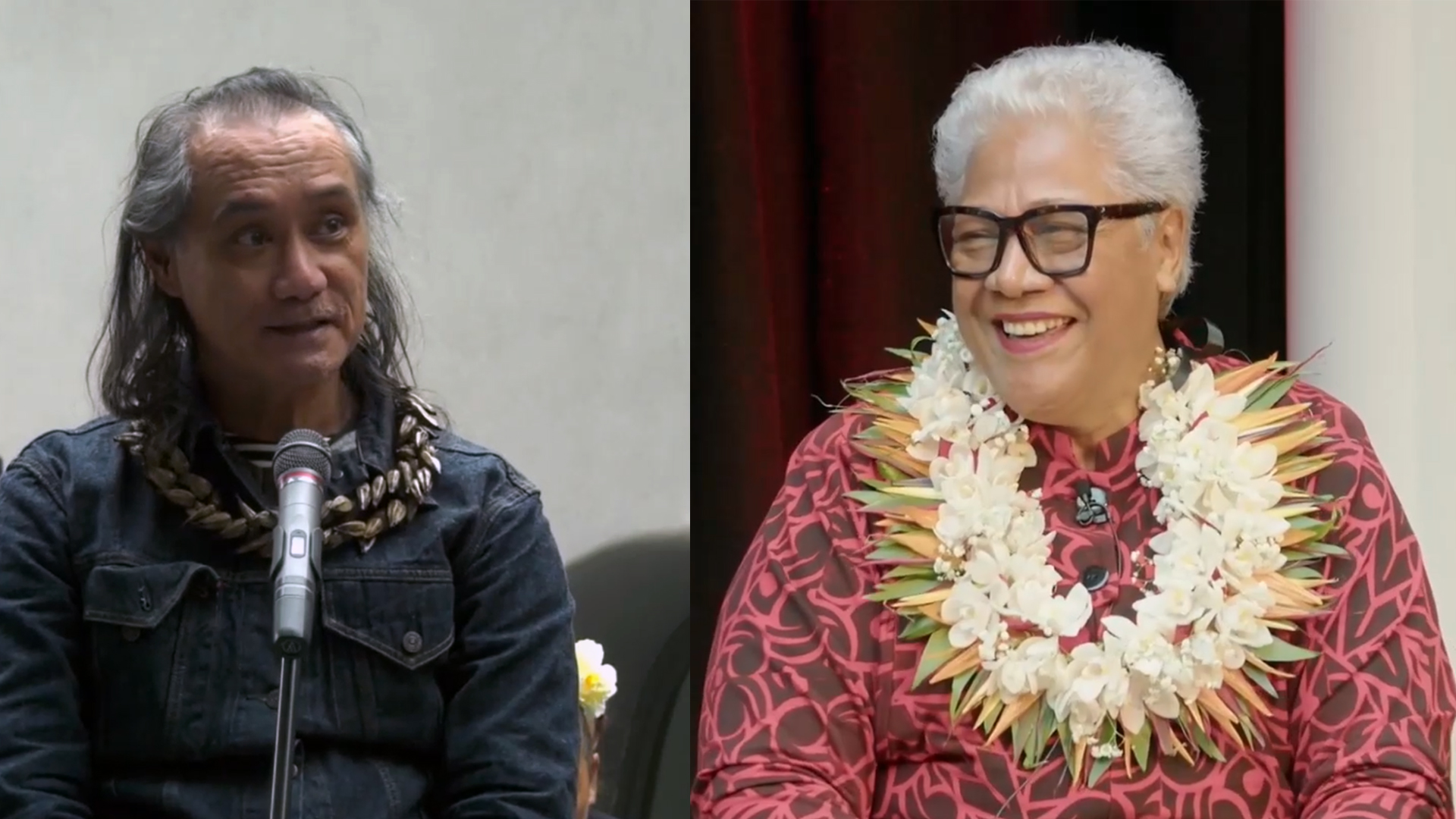 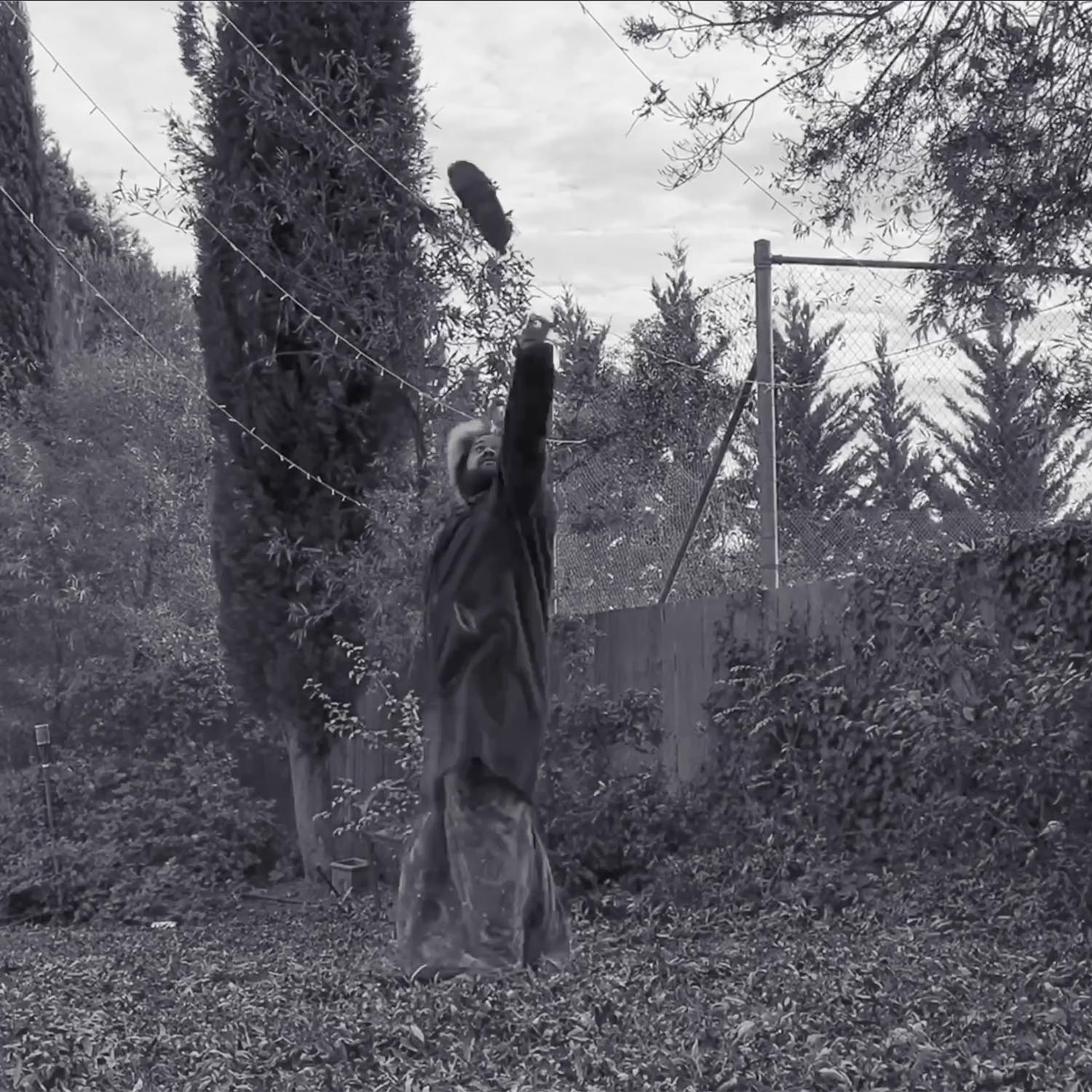 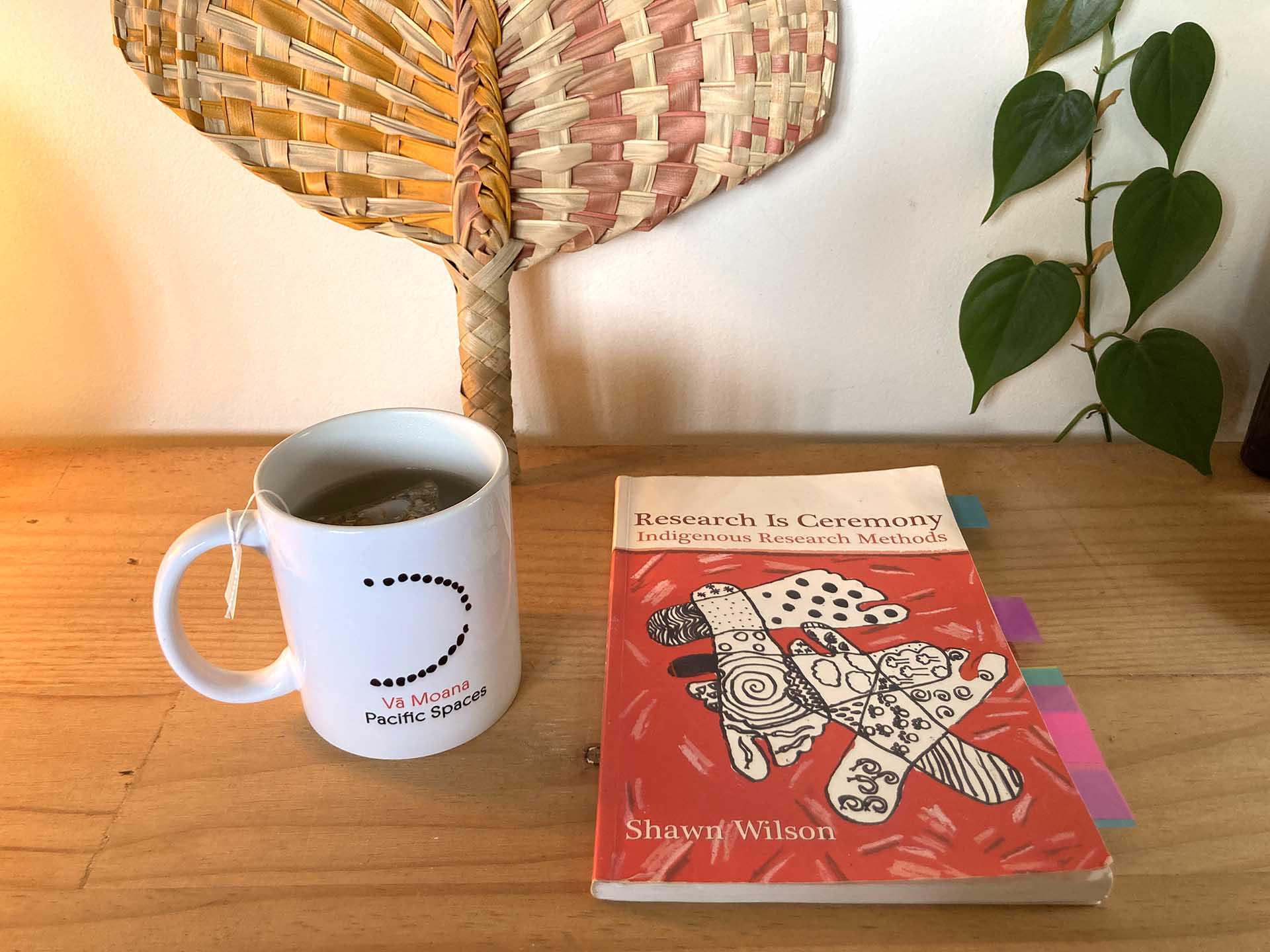